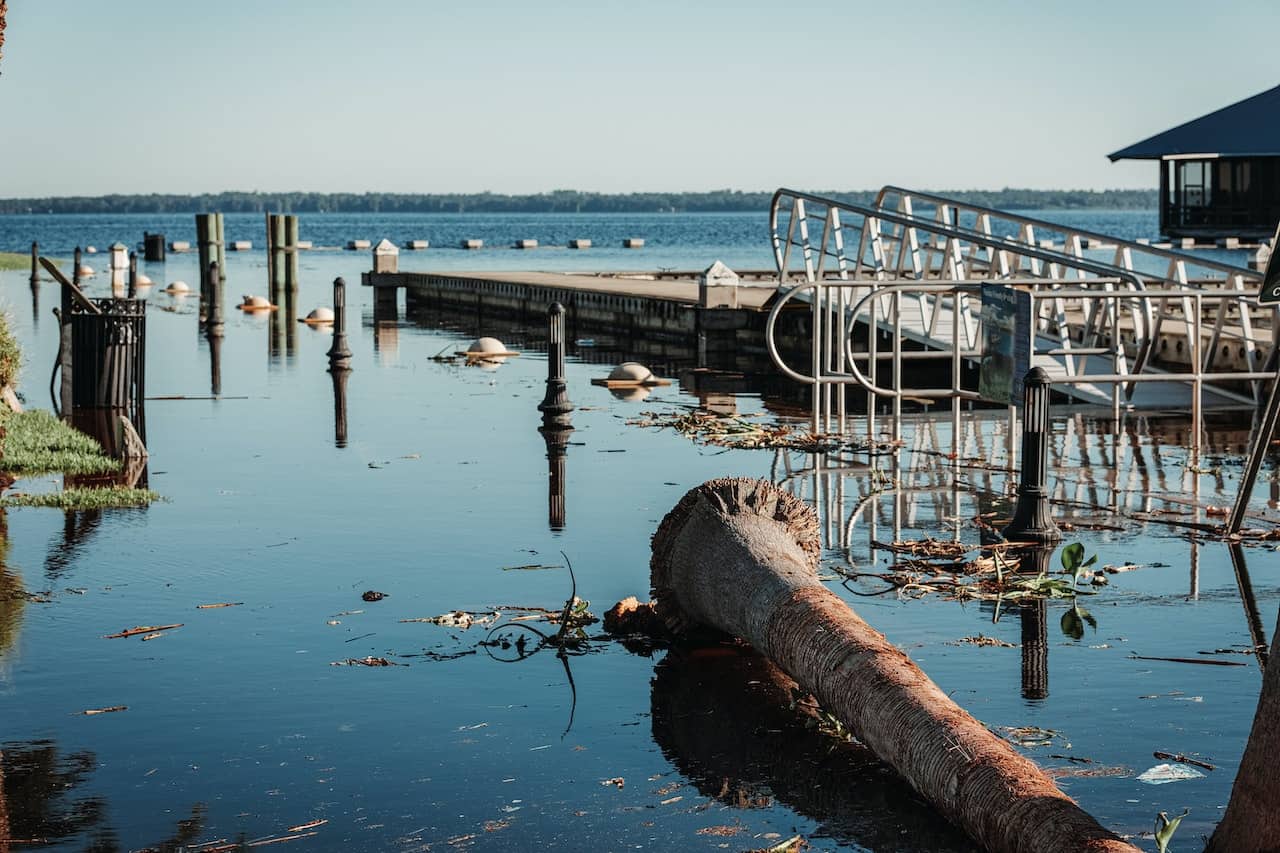 In a much-anticipated and likely far overdue move, the UN has announced that it has launched a new insurance system that will allow for swift financial aid when national disasters happen due to the effects of climate change. The insurance program is called Global Shield, and it was backed by the G-7 chair that is headed up by Germany. The scheme will allow for response and support for countries impacted by climate change effects.

There are some exemptions that will not be covered by the plan, but it could make a huge impact on the well-being of countries that are struggling with climate-change-induced disasters that have caused millions of dollars in damages. This move was in response to countries that are currently struggling with ongoing economic collapse due to climate-change-related issues, like Bangladesh, Costa Rica, and Fiji.

What is Not Covered Under This Scheme?

The scheme that the UN has put forward will not cover rising seas or loss of arable land, according to experts. There will also be no money that is awarded for historical harm. The scheme will distribute more than $200 million that is mostly being offered up by Germany. The original dispersals will be awarded to Bangladesh, Ghana, Pakistan, The Philippines, Senegal, Costa Rica, and Fiji. All of these places have been the most impacted by climate change over the past 20 years, and current climate-change events are leading to a combined loss of more than $525 billion in GDP for these countries.

Many people are calling this measure helpful but are worried that it will allow forgiveness for the lack of effort to create green solutions for industry and manufacturing, which have been contributing factors to the current climate-change events. Vulnerable countries have long been asking for support for these issues that have hamstrung their economic well-being and made it hard for them to work on solutions to the problems that caused the collapse. It remains to be seen if these funds will be sufficient to effect change or not.

Calls for More Than a Band-Aid

For experts who are concerned about the practices that caused climate-change events in the first place in these countries, insurance might be a welcome relief, but it cannot be the main thrust of the solution to the problems plaguing impacted countries. Experts still state that there need to be major changes to environmental practices and manufacturing processes that are used in these countries. Without major changes to the practices that have led to environmental issues, there is not likely to be any improvement in the circumstances of these countries following the insurance payouts.

The UN has been investigating ways to help to improve the climate impact that these nations are having due to environmental practices and have attempted to address these issues as well. Further work needs to be done on the side of long-term change and improvements, however. It is possible that other initiatives will need to fund these essential changes in the future.

The needs of the richest of the nations that will be receiving the payouts from the insurance scheme are much different than the needs of those countries which are struggling to maintain any form of government structure. Countries that are in the most need have demanded that the scheme be enacted no later than November of 2024, but richer nations want the payouts to be delayed until funding can come from a wider array of initiatives.

The needs of these two kinds of nations will likely remain disparate, and this disparity might require that different funding processes be pursued for each of the nation types that are suffering the most due to climate-change losses.

No matter which way the money is dispersed, the countries that are most in need will finally get some relief and financial support related to ongoing climate change that is crippling their economies and damaging the farming industry. While these insurance payouts will not be the answer long-term, this is a long overdue action that needs to be taken to help to save the economies of various countries around the world.

Climate change continues to be a very real factor for insurance companies all around the world, and these countries will likely be joined by many others in need of financial support as climate change worsens all around the world. While initiatives exist to try and improve environmental practices and awareness everywhere, change is slow and sometimes not heeded despite warnings that it is necessary. The insurance situation in Florida in the US is just one indicator that insurance companies cannot continue to keep up with climate-change-fueled disasters, even in wealthier countries with better economic positions in the world. The future remains worrisome for insurance entities who can now see the value in initiatives that might come too late to save a flagging insurance business model in years to come.

As climate change begins to impact the entire world, the need for insurance which is designed to address climate-change-fueled disasters is becoming more obvious. The struggling insurance system in Florida is just one early indicator that the US and other nations with more stable economies are not exempt from the ravages of climate change.

This move by the UN to support countries that have suffered greatly due to climate change is a long-overdue response to worldwide issues that are starting to impact nations all around the world. The solutions for climate change require action and not just discussion, and this is a good first step toward a common solution that might help to save the economies of all the countries that are participating in the UN in the future. While there is a lot of work to be done both in the insurance sector, and in the area of climate change, the actions of the UN in response to climate change paint a hopeful future for countries and people all around the world.