Property Insurance in the Era of Climate Change: How Insurance Companies are Handling Mounting Claims and Losses 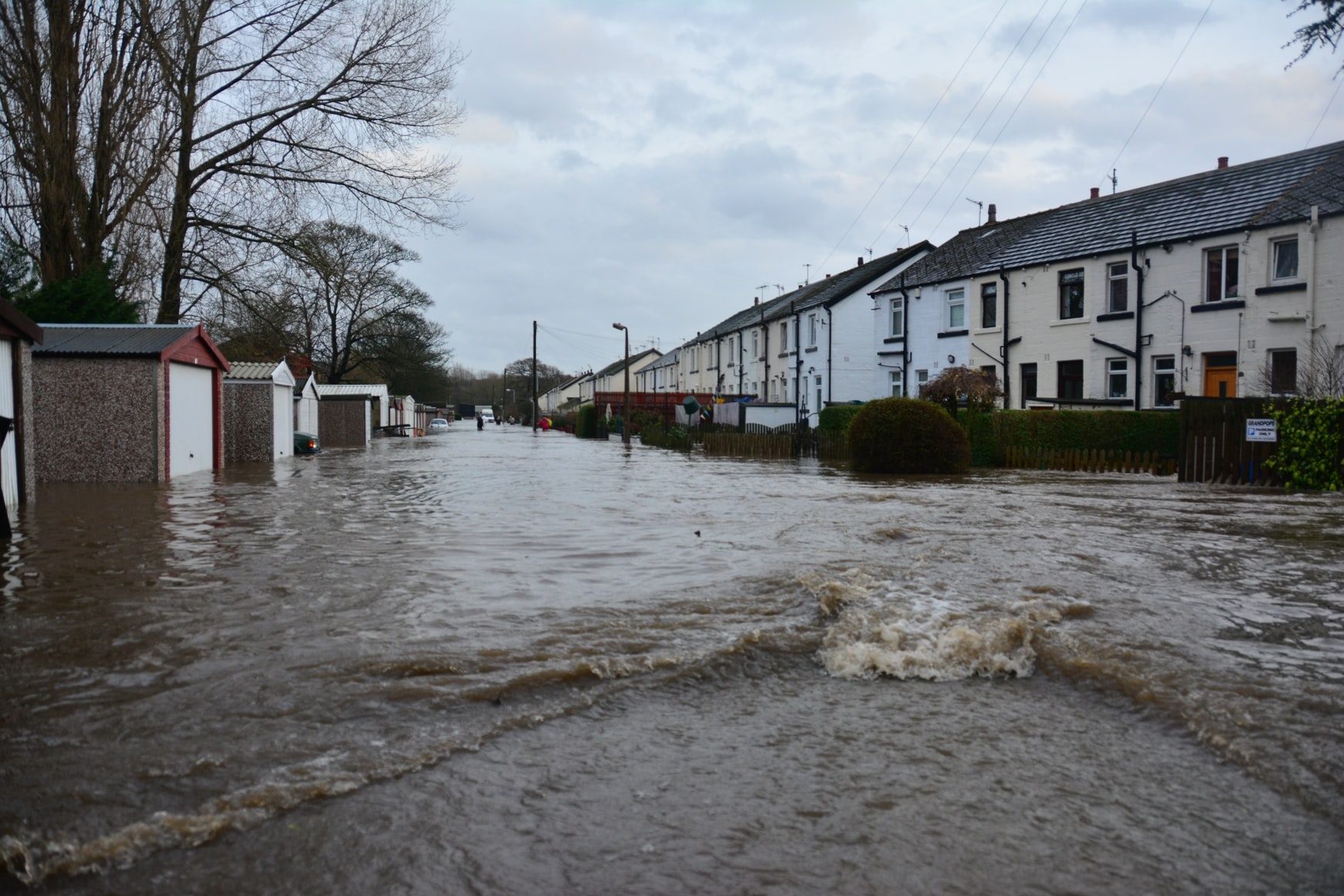 The 2021 United Nations Climate Change Conference, more familiar to most as COP26, recently concluded, with most of the world’s nations committing to find ways to reach net-zero carbon by 2050. While much of the discussion focused on the practical aspects of hitting net-zero targets, the conference also highlighted how climate change leads to more frequent and more catastrophic weather events across the globe.

The economic impact of severe weather events on the insurance industry is substantial. According to the Swiss Re Institute, in 2020, natural disasters resulted in $190 billion in economic loss worldwide, with insured losses exceeding $80 billion. Their data for 2021 is equally concerning, with $40 billion in insured losses already in the first half, the second-highest total ever. And that is before hurricane season even begins.

The tie between climate change and increased hurricane activity and ferocity is widely discussed, documented and accepted. And you don’t need to look any farther than the end of Hurricane Alley to see how that tie is creating problems for the property insurance industry.

Hurricane Alley is the expanse of the Atlantic between northwest Africa and the East and Gulf Coasts of the U.S. that accounts for the majority of Atlantic hurricanes. And sitting at the end are Florida, Georgia, North and South Carolina, Alabama, Mississippi, Louisiana and Texas (as well as states farther north along the East Coast). These states have all experienced disastrous and costly hurricanes in recent years.

Eight of the ten costliest natural disasters for insurers in U.S. history were hurricanes, and of those, seven happened since 2005. Those seven storms alone cost the industry over $250 billion in 2020 adjusted dollars.

As a result of increasing claims and financial losses, many industry participants had to raise rates substantially. Florida, one of the most common victims of Atlantic hurricanes and frequently one of the hardest hit, has seen some of the most drastic rate increases. According to some estimates, rate increases for property insurance in Florida approached three times the national average.

But dealing with these claims alone is not the only difficulty facing insurers in Florida. The state government backs the Citizens Property Insurance Company, which advertises below market rates for those who qualify, diverting customers away from private insurers. With fewer potential customers, insurers can’t generate enough premiums to offset sizeable losses from natural disasters. Not surprisingly, some companies have simply decided to leave the Florida market rather than deal with all of these issues.

Burning down the house

Hurricanes are far from the only challenge impacting the industry. Indeed, in 2020 and 2021, wildfires may have become a greater problem. In 2020, insured losses for wildfires that ravaged the West Coast were around $13 billion. Losses exceeded $16 billion in both 2017 and 2018. A single fire in California, the Camp Fire, accounted for the vast majority of fire-related losses in 2018. And these were losses that practically did not exist in prior years.

Naturally, the spike in fires led to massive losses for the industry. So not surprisingly, there was an increase in rates, with the cost for some fire insurance in California escalating more than 200% in 2019. But again, many insurance companies faced with mounting losses decided to forgo markets like California rather than continue to deal with wildfire claims in the future.

The California legislature, however, threw a wrench into the works by placing a moratorium on terminating insurance for homeowners in threatened areas. That moratorium recently expired, and the expectation is that insurers will reconsider protecting against this increasing threat.

Lawsuits may be worse than natural disasters

This headline is one that won’t surprise anyone in the property insurance industry. It is now an accepted part of the business that natural disasters will spawn the manmade disaster of questionable and unnecessary lawsuits. Indeed, there are now law firms that specialize in so-called natural disaster assistance litigation.

There is no question that some insured are bringing what they view as legitimate suits. But there is also the unfortunate reality that many filings are nothing more than nuisance suits, with attorneys looking for either quick settlements, or worse yet, lengthy, complicated and grotesquely expensive class action proceedings.

The costs of defending frivolous claims only add to the insurers’ already sizeable losses and make it more difficult for them to continue providing insurance without compensating rate increases. And at the end of the day, both the insurer and their customers lose out.

Looking to the future

Both insurers and the insured have a strong interest in finding cost-effective ways to address the unfortunate effects of climate change. And both will be better served if insurers are able to remain in operation in the hardest-hit areas, whether by hurricanes in Florida or wildfires in California. But it will take cooperation and concerted effort to make this happen.

As an interesting side note, the COP26 meeting included several sessions on Principles for Sustainable Insurance. Much of the discussion centered on the newly founded Net Zero Insurance Alliance, a group of insurers and re-insurers that jointly are committing to work towards net-zero carbon emissions for their underwriting portfolios by 2050. So insurers are doing what they can to reduce climate change-related natural disasters. The statement of commitment that members of the NZIA sign is detailed and extensive, and it will be intriguing to follow the organization as it begins to apply the promise.

Keep up to date on the latest insurance news in Florida and other trending industry topics with The Bar List insurance network. We always have been and will be a reliable, helpful tool during tumultuous times. Insurance companies can trust that the professionals we list are top quality and experts in their field.