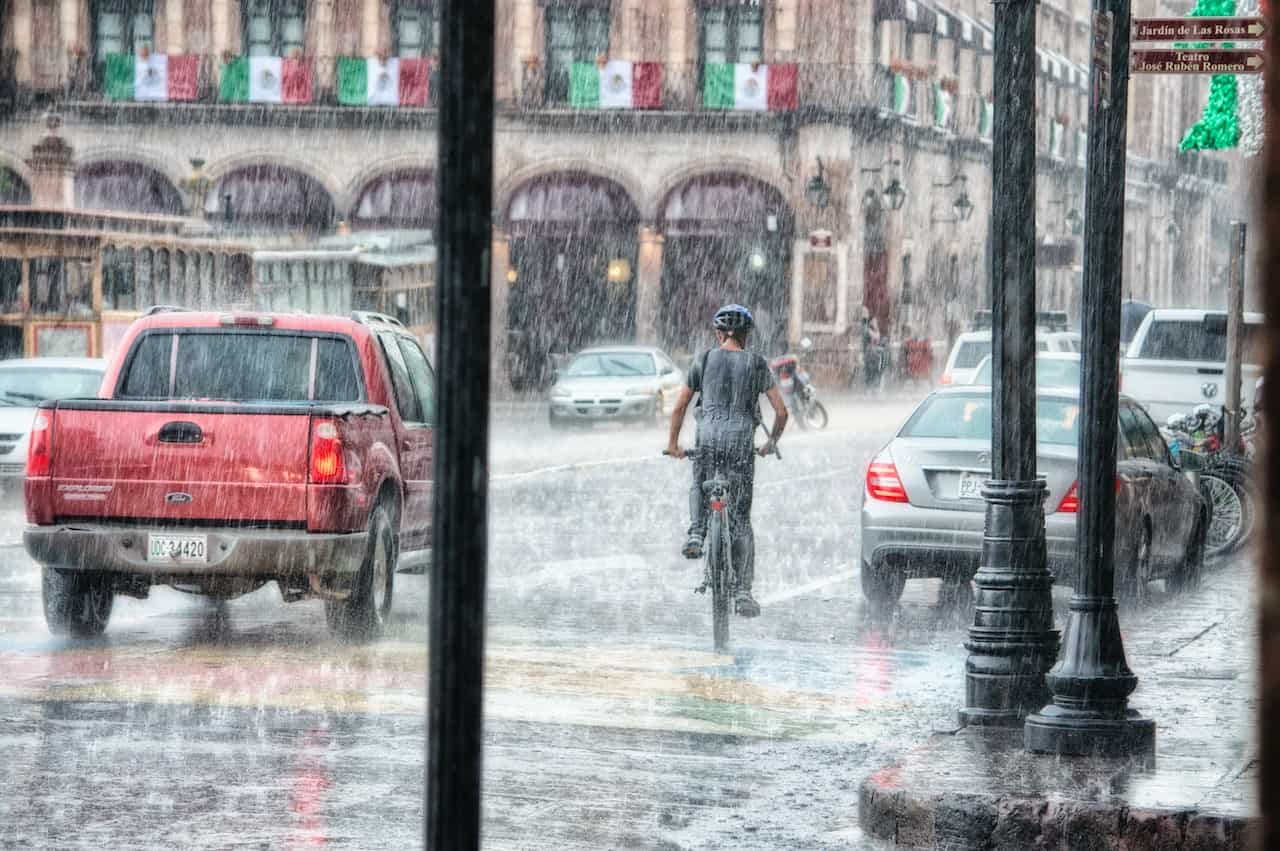 Flood insurance is one of those items that many people are forced to have in place for their home if it is located in a location that is on a historical flood plain or near a body of water. No one really expects ever to have to use this policy. Most homeowners and insurance agents alike tolerate the necessity of this insurance because it is so rarely used.

However, when flooding in Eastern Kentucky devastated a huge portion of the state last month, insurance professionals and homeowners alike were forced to grapple with the necessity of flood insurance. The trouble in this instance, however, is that the level of flooding and the degree of damage caused by it was not provided for by current flood insurance premiums. The damage wrought by Kentucky’s recent flooding also proved that many more homes needed flood insurance yet were not required to have it in place.

Only 17,250 property owners in Kentucky have been required to have federal flood insurance in place for their properties. This accounts for about 2.3% of those affected by the flooding event of last month. The harsh reality is that the lack of interest on the part of the federal flood insurance program and local insurance agent negligence has led to a serious crisis in Kentucky that could have been avoided.

If flood insurance is optional, the cost of this insurance discourages most people from electing to carry it. This might not be an issue when there is no risk of flooding during the summer months of the year, but when disaster strikes, there is no more expensive kind of damage than that caused by flooding. Hundreds of people in Kentucky will be forced to try and recover from this recent natural disaster on their own, with the money that they have in savings, all because flood insurance is not included in regular homeowners’ insurance policies.

The Average Cost of Flood Insurance is High

Flood insurance through FEMA is about $1,000 a year. This is a steep price to pay if your income does not support this kind of expense. For most people in places like Eastern Kentucky, there is no way that this kind of coverage is affordable on top of the other insurance premiums that they already have to pay for auto insurance and regular homeowners’ insurance.

Due to the fact that flood insurance is not part of the coverage that comes with regular homeowners’ policies, only those that were forced by law to have FEMA coverage took it out. This is not a sustainable or sensible way to protect people against flood damage, and Eastern Kentucky is serving as a sharp wake-up call to insureds and insurance agents alike.

One of the other factors that led to so much devastation in the case of the recent flooding in Kentucky was the inaccuracy of the FEMA maps that were in place. These maps were outdated and only required a slim number of the people within the actual floodplain to have insurance for flooding. This oversight and lack of updated maps was also a culprit behind the vast number of uninsured homeowners in Kentucky at the time of the flood.

FEMA is also notorious for not checking up on the properties that are within floodplains to see if there are actually flood insurance policies in place for these residences. Since the government manages the flood insurance program, they should be expected to check up on those that are choosing not to get the flood insurance that they are supposed to have in place. The lack of premium collected and the lack of oversight of this program have combined over the years to create a very unstable situation that comes home to roost when there is a major devastation event.

FEMA acknowledges that the maps they are using to generate insurance requirements are quite old, and they have also asserted that they cannot afford to update these maps. The organization also claims that they make it clear that all properties that are located on or around a historic floodplain are not considered to be without risk of flooding. However, flash flooding and runoff that comes from other locations nearby are not covered in these maps either.

Insurance agents are reeling in Kentucky, and many local insurance offices are still working to try and sort out aid and other necessary support for those who cannot file claims for flooding damage. There will be months of cleanup as well as potential years of recovery that will be needed to help flooded areas in Eastern Kentucky to recover. As with most kinds of insurance, paying for it might seem unpleasant until suddenly the coverage is needed. Flood insurance can be the difference between recovering from a natural disaster or being unable to restore a home to any kind of liveable condition.

Insurance professionals are urged to be conservative when it comes to questions about flood insurance that are posed to them by their insureds. While a property might not be mandated to have flood insurance in place, insurance agents should be careful to point out that any property located on a traditional floodplain could be damaged by a flood. The cost of flooding damage should also be made clear to insureds so that they do not assume that they will be able to afford this kind of rebuilding process after a flood.

While a limited few of these insureds might be able to pay for repairs to their home after a flood, this is one of the most expensive kinds of damage that homes can suffer. Without insurance in place to help offset the costs associated with this kind of disaster, many people will be unable to recover from the event. Even if flood insurance is not required for a property, homeowners might be wise to secure it for their property just in case.