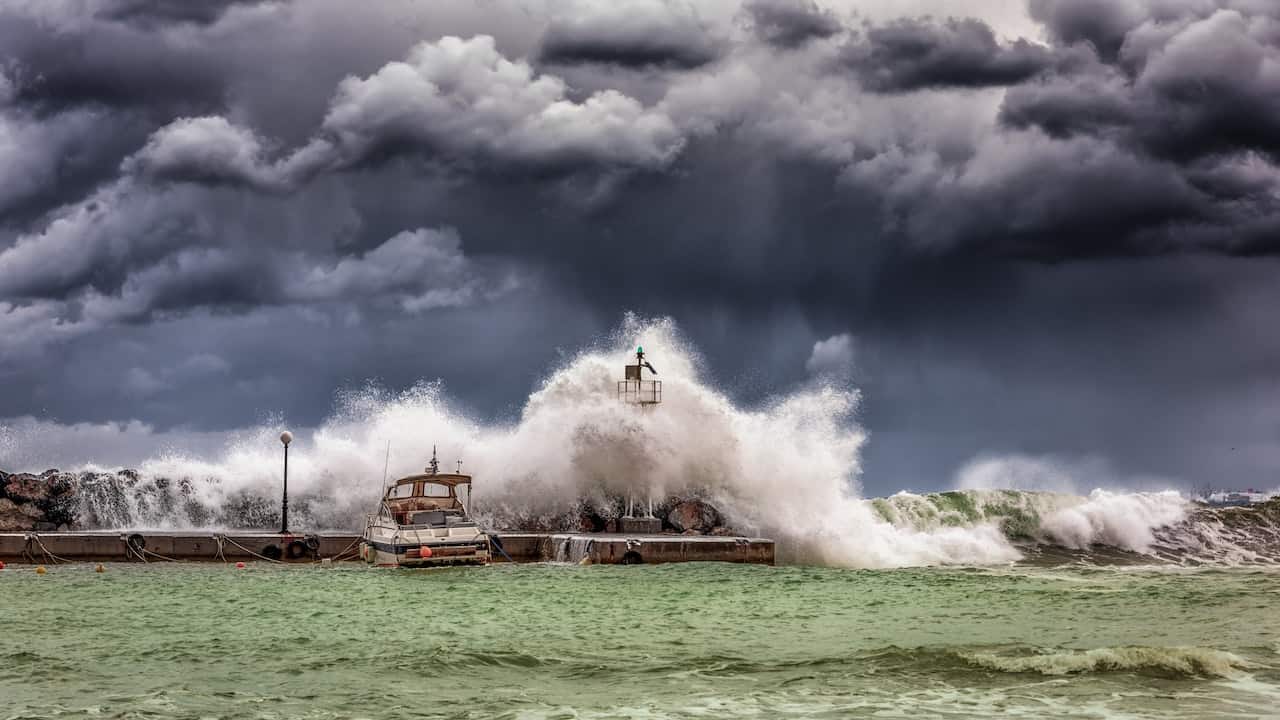 It is no secret that Florida’s home insurance sector has never been in more trouble.  According to NBC Miami, 12.8% of occupied Florida homes don’t carry housing insurance. This is twice as many when compared to the national average. Skyrocketing insurance premium costs are the primary reason for this statistic, a factor that has not been improved by recent natural disasters.

Insurance companies are now looking at wind and storm-surge-related losses of $28bn to $47bn related to the recent damage left by Hurricane Ian. This is one of the costliest storms that Florida has ever experienced, and the ripple effect of this much damage has already begun to spread out and impact the struggling insurance industry.

The White House is working on a $5.2bn bipartisan bill that will help fund repair projects and get public transportation and other services back up and running, but these benefits will not transfer to those who have lost their homes. Property insurance premiums have only continued to increase in cost while the protections that are offered related to policies have continued to be harder and harder to access. The struggling Florida insurance sector has been slow to pay out on claims and has struggled to stay above water during 2022.

Insurance policies in Florida are not providing the necessary support for homeowners because of the large number of companies that have become insolvent this year. The US government has already gotten involved and has been researching ways to prop up the failing insurance sector. The trouble with support from the government is that it could arrive at any time or might never materialize. Florida insurance companies cannot count on this boost, and yet claims must still be paid out to insureds who are without a place to live. The moral conundrum of this situation, combined with difficult financial realities, is a huge burden for the Florida insurance sector to have to bear.

Overzealous litigation related to loopholes in Florida law has helped to undermine the ability of insurance companies to stay afloat. The other factor that has led to an increasingly difficult situation with regard to claims processing is that premium costs were not adjusted properly over time to meet the increasingly expensive demands of annual storm damage claims. This is part of the reason for increased litigation as homeowners attempt to recoup the money that they need to rebuild.

Another complicating factor in Florida is rampant fraud among contractors who provide support to those rebuilding after hurricanes. Roofers are among the most likely to use fraudulent practices that are leading to homeowners submitting claims for full roofing jobs that are not necessary. The depleted insurance system cannot bear the brunt of these costly claims on top of other strains.

In cases where the insured has allowed the third-party contractor to take over the claims process, there might be nothing that the homeowner or insurance company can do but submit to a lengthy and costly litigation process. This loophole in the insurance system in Florida is likely the single biggest driver for insurance company failure in the state, and there has been no move to change insurance laws to prevent this practice.

Legal battles between insurance companies and homeowners or third-party contractors often lead to years of litigation that might not generate any more money to be used to build a home that was lost in a storm. Due to the faulty structure of the Florida claims process, however, it is sometimes the only recourse open to homeowners who are not able to secure fair claims payouts for homes that have been completely lost.

What Can Insurance Companies Due to Help Address Claims?

The first thing that insurers must do is be certain that claims adjusters are educating homeowners about the risks of allowing third parties, like roofing companies, to take an assignment of the claim from them. This can lead to years of litigation between the roofer and the insurance company and, ultimately, an inability of the insurance company to pay on a claim. Claims adjusters and insurance staff need to help homeowners to be educated about the claim process so that they are more likely to be able to secure support to rebuild after natural disasters.

Education of insureds is a great first step, and responsiveness with regard to claims details can be critical as well. Focused efforts to collect information about the damage to a home, as well as careful documentation of each case, can help to make claims easier to pay out on correctly as well. When the homeowner and the insurance company are able to work together to gather details about the claim, it is much more likely that insurance companies will be able to pay out accurately and promptly per the needs of each customer.

It remains to be seen what kinds of potential support the US government will offer to insurance companies floundering under the weight of a failing system. Insurance companies will not be able to wait around to see if the government will be able to provide the necessary financial boost that is needed to attend to claims promptly and fairly, however. Claims must be paid within state-mandated timelines, whether or not the government decides to provide financial support.

Claims damages as high as those projected to be caused by Hurricane Ian are unprecedented in Florida. This means that unprecedented support and unprecedented challenges are likely to be just over the horizon. For insurance companies and homeowners alike, this is uncharted territory. Due diligence and open communication might be the best services that Florida insurance companies can offer to their clients during this time of uncertainty.