Effects of Inflation on the Insurance Industry 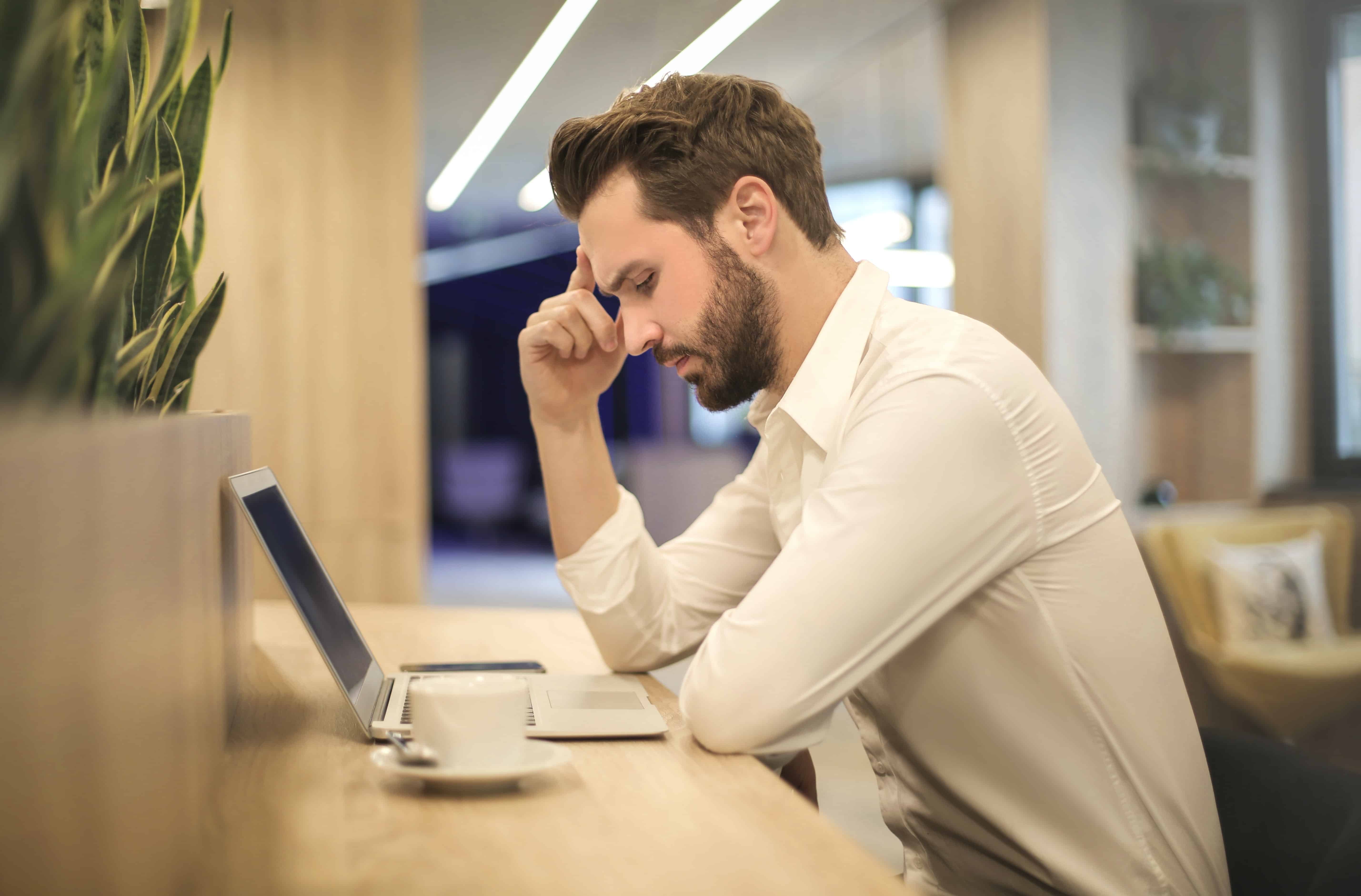 Various states are currently experiencing a new crisis that likely no one saw coming. The crisis is not a natural disaster, an issue to do with public health or even a new social concern. Instead, the issue that has escalated toward the state of crisis is the exponential increase in the premiums for insurance in various states.

Insurance is one of the more expensive required fallback plans that most people have to pay for their home or their vehicle. While insurance is very necessary when a major disaster impacts a community or when someone’s house burns down, or they get into a car accident, one has to be able to actually afford that insurance to be able to have its protections. In some places, insurance premiums have doubled or tripled this year alone, a factor that has led some people to stop paying for insurance.

To understand the effects of inflation on the insurance industry, you need to keep reading for more information.

Why Are Premiums Going Up?

Premiums have had to go up in some areas due to the recent wildfires and other kinds of storm activity that have caused record damage to places in the Midwest or areas like California. Alongside this difficulty, there is also the consideration of inflation and the impact of increased costs trickling down into premium adjustments. The housing market ballooned over the course of 2021, with home prices for even simple starter homes jumping by 18.6% over the course of the year.

When homes and cars cost more to buy, it costs more to replace them. Likewise, the increased costs for building supplies related to shutdowns and shortages during the pandemic has made it very expensive for insurance companies to keep up with the claims that they are paying out in places that have suffered from crisis related to weather, fires, and other natural disasters.

While it might seem like the exponential increase in insurance premiums is not fair, the reality is that everything from gas, to printer paper, to food, has jumped up by at least double during the pandemic. This means that the cost of premiums has to increase to keep pace with inflation, whether customers can afford to pay for this change in cost or not.

What Does This Mean for Insurance Companies?

In Florida, many major insurers have declared bankruptcy in the past six months or have been forced to downgrade their offerings significantly to stay afloat. This means that thousands of people in Florida are not able to afford or even obtain insurance policies of various kinds. This has created a companion legal question since loans of all kinds depend on insurance being in place on the asset in question for the loan to be valid.

With storm season just around the corner, many Florida residents are terrified that they will not have the money to repair their home if it is damaged when hurricanes hit. This kind of crisis was not possible to avert, despite the insurance companies in the area increasing premiums, possibly because too little was done, too late.

To understand why insurance companies have been going out of business, you need to understand how insurance works. When you pay your premium, your money is stored in a shared fund that is not accessed until you or someone else has an accident. This money that you and others have paid in premiums is then used to pay out on your claims or other people’s claims. A variety of different processes related to projections of cost are used to determine the average premium that people pay for their homes, cars, and businesses. When the cost to pay out on claims becomes too high, or there are too many claims coming in at the same time, the insurance company might run out of money to give to insureds.

When the money's all gone, the insurance company is bankrupt, and the insureds who had policies with them are out of luck. The foundational pressure that is leading to the huge increase in insurance premiums is the reality that without increased premiums, insurance companies cannot afford to care for customers due to spiking inflation.

What Does This Mean for Me?

As a customer of one or two different insurance companies, you might be wondering what this means for you. You will find that many insurance companies are doing their best to stay afloat until inflation comes down somewhat. You might, however, be wise to consider switching to a lesser-known insurance company or choosing not to pay premiums for your insured items to try and save money. The less money that is coming into the shared fund your insurance company uses to pay out on claims, the less likely that the company will be able to keep its doors open.

Discussions about whether or not insurance companies are “too big to fail” are in the works, but until this question has been determined, many insureds are finding it harder and harder to afford essential insurance policies. Battening down for the next year and staying the course as inflation decreases is likely the only option that most insureds and most insurance companies have.

At the moment, with inflation running rampant and the cost of everything in the country going up, insurance companies are poised on the brink of disaster. Ideal solutions are hard to find, and many companies and their customers are hoping for the best while expecting the worst. Increased premiums are just one of the many symptoms that the economy is struggling with competing forces that scream for attention.

While premiums remain high, it can be hoped that they will come back down over the course of the year. Stumbling markets and difficulties overseas remain the main reason for overall economic stagnation, but some economists are hopeful that things will start to level out as we head into 2023. With still others predicting a major recession, the increased premiums that you are paying for insurance now might be the least of your concerns in 2023.