No, a Purchase Order Is Not Like Insurance, State High Court Says in Reversal 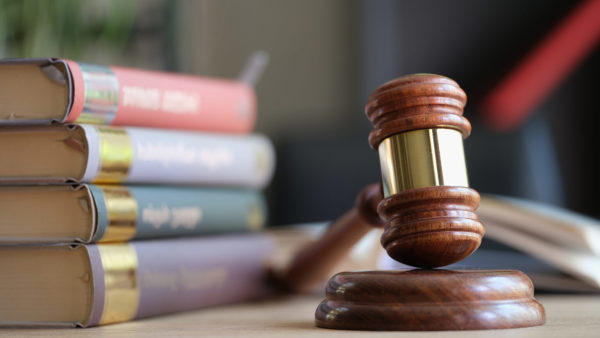