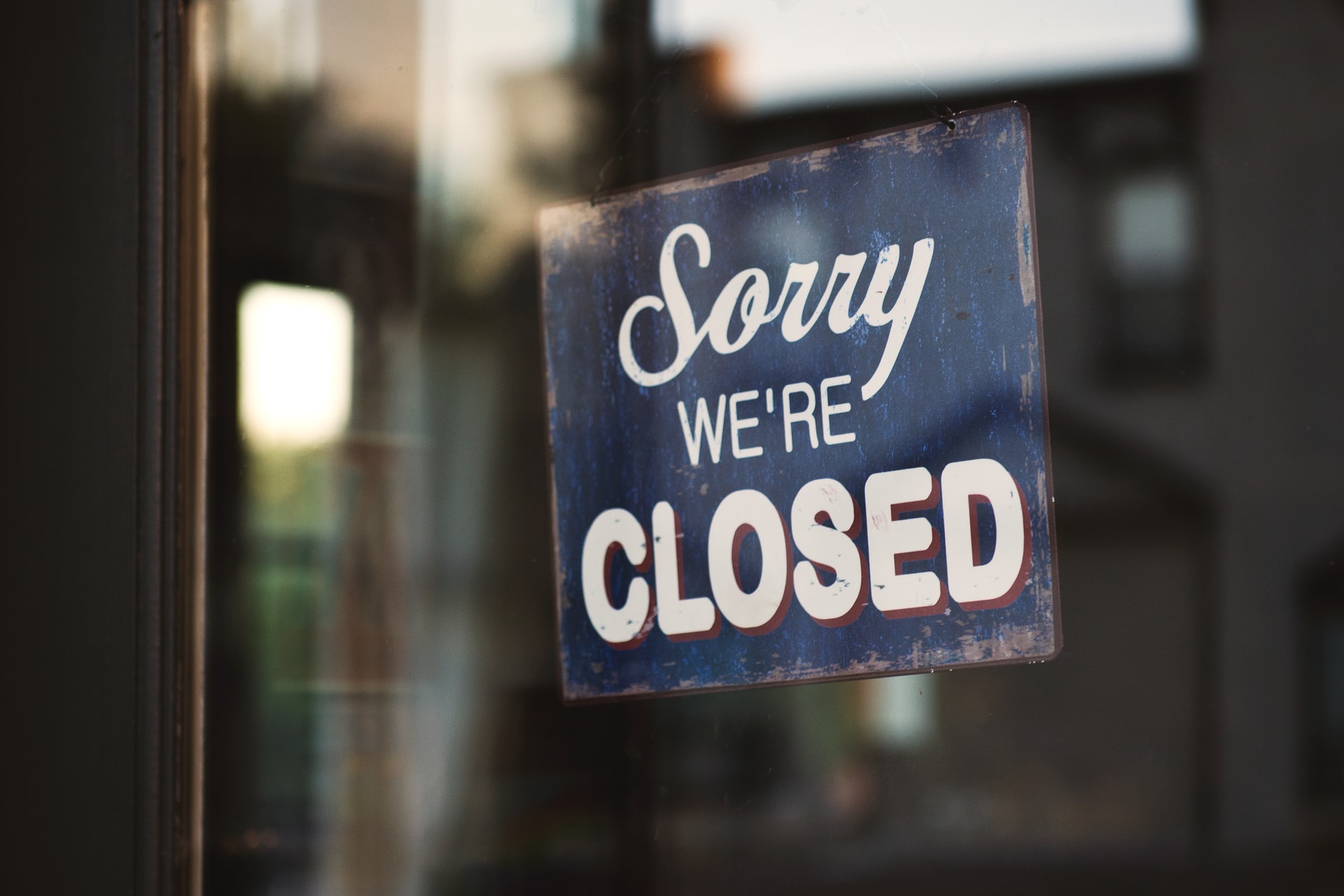 On July 2, 2021, a dental practice's appeal in federal court regarding its business interruption claim due to COVID-19 was dismissed. Some industry experts believe this could be an important precedent that will help insurers successfully fight policyholder claims involving lost revenue because of the 2020 government shutdown that devastated businesses throughout the United States.

This latest decision by the United States 8th Circuit Court of Appeals involves Oral Surgeons v. Cincinnati Insurance Co. Its ruling echoed that of other district courts that also granted insurers' requests for dismissals and summary judgment motions against such claims. Their argument? That the financial impact of COVID-19 on businesses didn't constitute a physical loss to the covered property.

As of July, insurance companies throughout the U.S. have won a significant majority of these legal actions in federal court, according to the University of Pennsylvania's litigation tracker.

In a recent interview with the Claims Journal, University of South Carolina's economics professor, Robert Hartwig, explained that this recent decision involving the Oral Surgeons case doesn't resolve every business interruption issue that COVID-19 has caused. Still, this latest ruling can help curtail and further dissuade policyholders and their attorneys from pursuing appeals of claim denials when trying to seek damages for their lost revenue.

The former Insurance Information Institute head also explained that these latest business interruption claims spurred by the COVID-19 economic shutdown echo similar claims made after Hurricane Katrina ravaged the Gulf Coast in 2005. In those cases, homeowners did their best to persuade appellate courts that wind damage from the historic hurricane caused damage to their homes and not flooding. To combat this onslaught of litigation, insurers managed to eventually win judgments agreeing that flooding caused by the storm was not part of a standard home insurance policy.

As recently as 2020, politicians, including President Donald Trump, have publicly stated that insurers should cover lost income for businesses hurt by the COVID-19 shut down if they had policies without virus exclusions.

This recent trend in courts finding that COVID-19 doesn't cause direct, physical damage to a business has ignited quicker than previous rulings regarding Hurricane Katrina flooding damage claims. Hartwig also mentioned that at a July 22 Senate subcommittee hearing, where he testified about the risks brought onto businesses by the pandemic, none of the presiding members felt that lost income due to the government shutdown should be covered.

Even though there have been a handful of court cases where the court sided with a policyholder, the trend is clear: business interruption claims based on revenue loss and not physical damage to commercial property won't find favor at trial.

In-state courts, there have been countless rulings made that have supported insurers' assertions that business interruption policies don't cover lost income without property damage involved. However, in Lackawanna County, Pennsylvania, a judge recently dismissed a motion brought by Cincinnati Insurance Co. to dismiss a suit filed by Brown's Gym regarding a business interruption claim based on the 2020 economic shutdown due to the virus crisis.

Despite there being a few outlier cases like this previous example, it appears that insurers taking steps to invest in defense against the claims will ultimately pay off and protect their profitability. Hartwig even predicts that insures issuing property and casualty policies will release some of their reserves since their losses are less than forecasted since the pandemic began in 2020. But, again, this highlights the importance of an insurance company engaging in these legal disputes to defend its contracts. Failing to do so would have had the opposite effect this year and set a terrible precedent.

However, even with this latest victory in the 8th Circuit, there are still numerous appeals on state and federal appellate levels.

One thing is certain, while the recent ruling in the Oral Surgeons case is important and further bolsters industry experts' beliefs regarding business interruption policies not covering lost income without physical damage to a property, the long-term effect is limited. Namely, the appeals court didn't address the claim by the plaintiff that COVID-19 was present on their properties. Instead, it only determined that the pandemic and the shutdown it caused was not considered a recoverable loss under this coverage type. Moreover, when reviewing the decision notes, a footnote explicitly states the appellate panel would not render an opinion on this pleading by the plaintiff.

It's important to understand that when plaintiffs equate "loss of use" as a direct physical loss in COVID-19 business interruption claims, their argument is relatively weak. But, it may be their only option when their policy includes a virus exclusion. However, appellate decision statements can sway the opinion of other jurisdictions. This is true of the Cincinnati Insurance Co. case, where the policy would only cover lost business income until the commercial property had either been rebuilt, replaced, repaired, or relocated. Such provisions have strengthened insurers' insistence that this coverage was only meant for restoration after suffering direct physical damage.

With appellate courts in agreement over the rulings of countless state and federal level trial courts, insurers can use these findings to defend such cases in the future successfully.

Keep up-to-date on the latest insurance news in Florida and other trending industry topics with The Bar List insurance network. We always have been and will be a reliable, helpful tool during tumultuous times. Insurance companies can trust that the professionals we list are top quality and experts in their field.