AI Tools Can Create New Images, but Who Is the Real Artist? 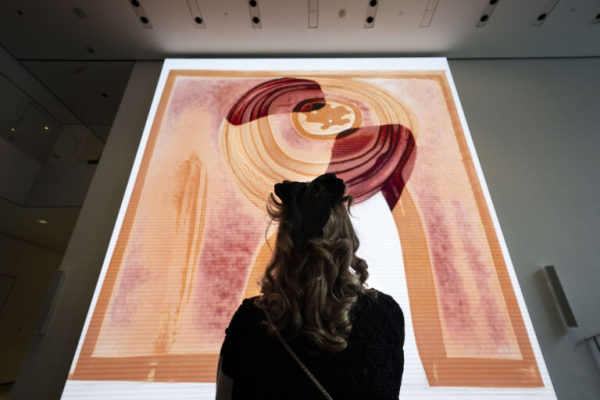